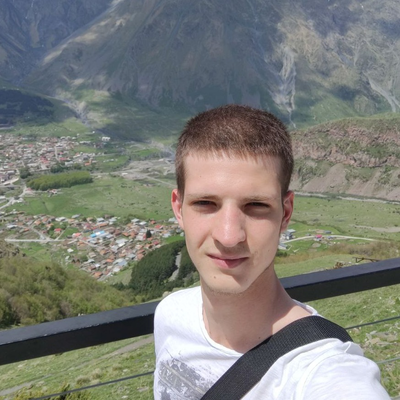 There is always a solution to a problem, the only question is how much time it will take

After completing education had to go on mandatory military service until middle of May 2022. During service, worked on digital multichannel radio-relay station establishing E1 stream connection on radio-relay and optic fiber environments. 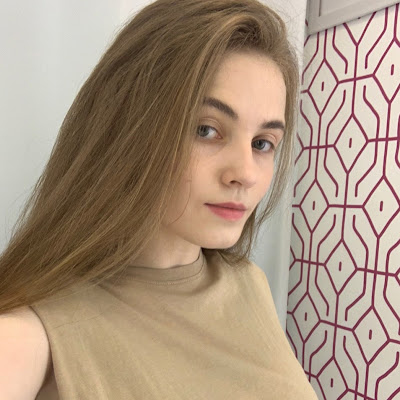 I am ready to open up new job opportunities 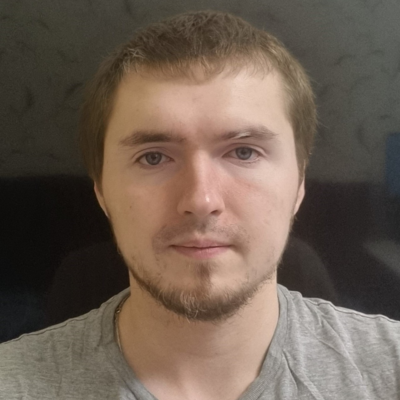 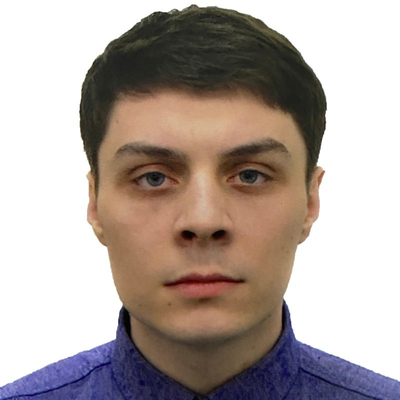 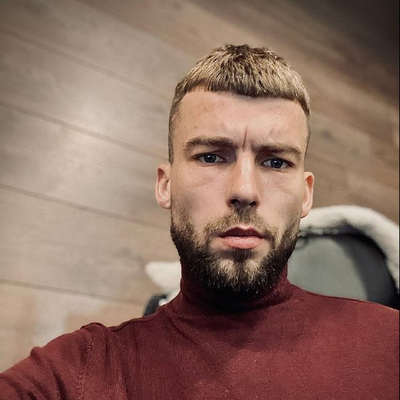 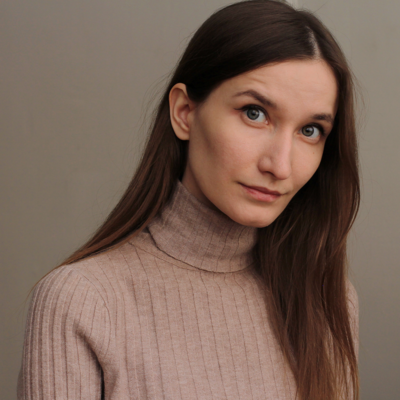 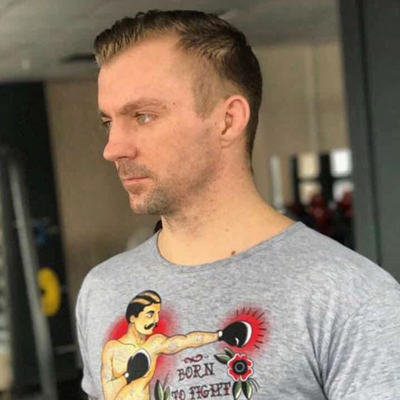 I love game, and game design, if you talk about life without it, then there is still a passion for sport. I love running, participating in marathons, half marathons. I shoot videos on sport topics and ...